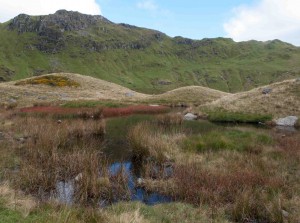 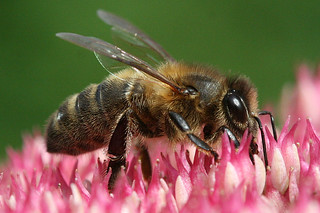 Since 2009 the amount spent on publicly funded research in the UK has been reduced every single year. It has now hit an all-time low at less than 0.5% of the GDP. This means that the UK is now last among the G8 countries in terms of public spending on research.

On the other hand there is EU’s framework programme for research and innovation called Horizon 2020. This is literally the biggest pot of research money in the world, distributing approximately €80 billion from 2014-2020. Scientists based in the UK have been very successful in the competition for this money. In the first round they came out on top as the country with most funded projects in the entire EU worth almost €1 billion.

If the UK leaves EU it is uncertain how much of Horizon 2020 the UK would be allowed to participate in, if any at all. Just ask the Swiss who ran afoul of EU with the adoption of an anti immigration initiative in 2014. EU withdrew their full association status and they have now only access to certain parts of the programme; in most cases only as collaborative partners without any direct access to EU funding.

So the Vote Leave campaign claims that the fact that the UK is a science super power means that we don’t need the EU. A shame that nobody has told them that the majority of the money that makes it so arrives directly from the EU they are trying so hard to get rid of. 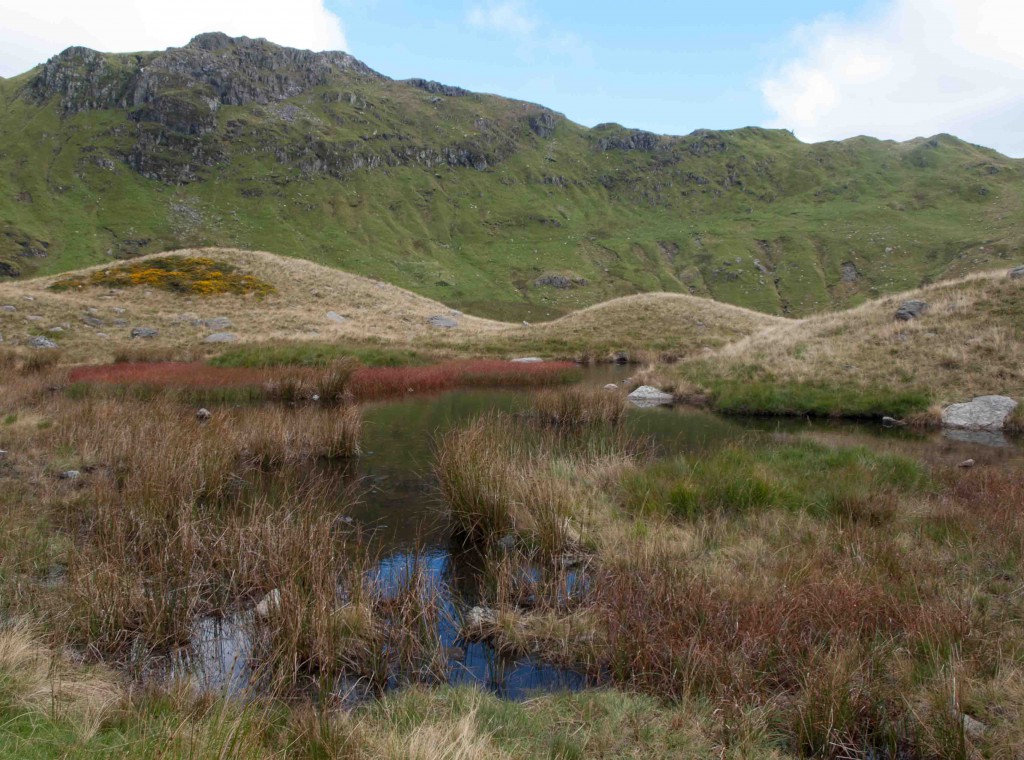